I had a light-bulb moment in the shower.

Why I have this desire to help creators.

When I was a teen, there was a night at a church dance where someone pulled me off the dance floor to come help a friend who was holed up in one of the classrooms.

She had a knife in one hand and an exposed wrist.

I talked to her, calmed her down, and was able to get her to hand over the knife.

Why did they come grab me?

When I was training to be a missionary for my church I met a young woman who was full of light and joy and a desire to serve people.

We became friends and wrote to each other in the early parts of our respective missions – her in Cleveland, OH and I in Washington DC.

But then one day I got a call from the leader of our mission area.

He told me that my friend had gone home from her mission early.

And over Thanksgiving break, ended her life.

I was helpless, but grateful that I was told. I still have her letter tucked away in my scriptures

Lastly, I was at an event in December 2019 where the speaker said that 1 in 4 people have contemplated suicide.

And that in a room of 5,000 people, that meant over 1,200 people had that thought at some point in their lives.

He asked people to stand.

I looked around at people I had become friends with over the previous week, and instantly burst into uncontrollable tears.

Then the speaker asked that those who had those thoughts in the last year to remain standing.

There were hundreds of people still standing.

Then “in the last month.”

I looked around. About two dozen or so stood, vulnerable, their deepest secrets out in the open for the whole room to see.

A woman in the row behind me stood, tears coming down her face.

She was so brave and so beautiful, yet inside something was causing her so much pain.

I felt moved to jump up and hug her to let her know that I saw her and I cared and she wasn’t alone!

But it wasn’t the right time or place, I thought.

I regretted not doing something in that moment.

Later that night, during a spontaneous dance break the event is known for, I turned around and there she was.

I walked up to her. The music was too loud to say anything so I just looked into her eyes, and reached out my hands.

She put her hands on mind and smiled at me. She could feel what I wanted to say.

We both teared up again.

I mouthed “can I hug you?” And before I could move she gave me the biggest, best hug.

I thought about these events and thought about how unfair it was that people could feel so much pain and suffering that that was the only way out.

I thought about how blessed (and privileged) I was to not understand.

And realized that’s why I do what I do.

Sure, I produce movies and tv shows and a whole bunch of other cool things as part of my career.

But the thing that gets me up every morning is the desire to help as many people as I can to know that they are precious, loved, important, seen.

Yet, my work in this space doesn’t really reflect that. I guess that’s why I wanted to write this out, so I could process it and remember it.

I want it to inform the work I do going forward. The way I interact with people. To have it remind me to make people feel special.

I don’t have some great profound end to this thread other than if you’re reading this, I’m grateful for you. I’m glad you’re here. I hope I get the chance to talk to you and get to serve you in some way.

We all have struggles and if I can lessen those that creators deal with so that they can do more of the work they love and feel like they can get through it, that’s a good a reason as any to keep going and doing the work every day.

1 thought on “The events that inform my Why” 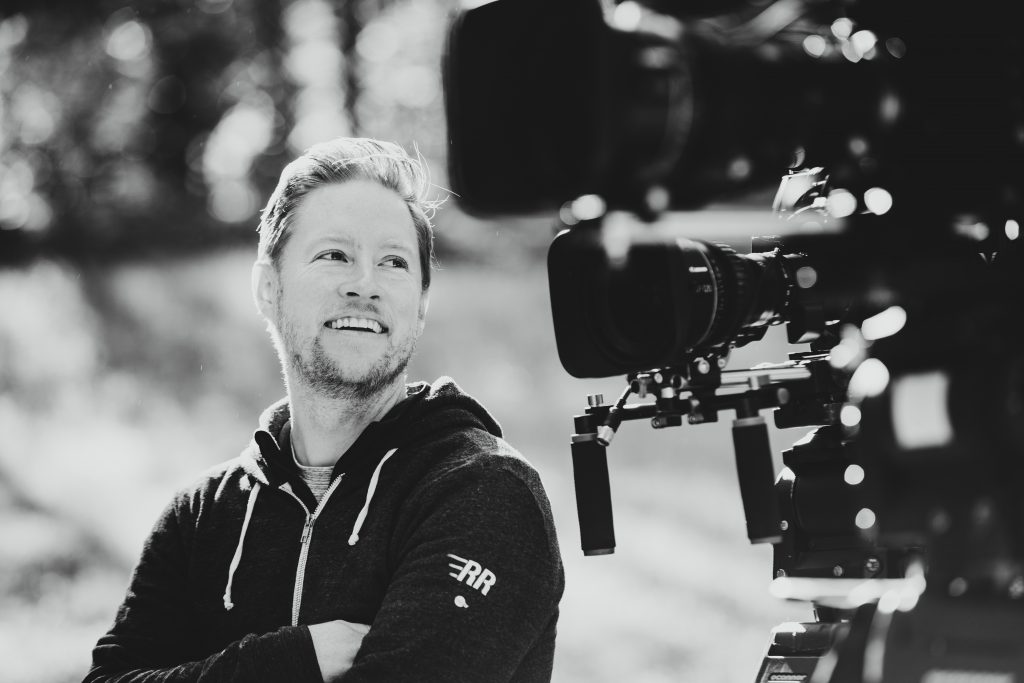